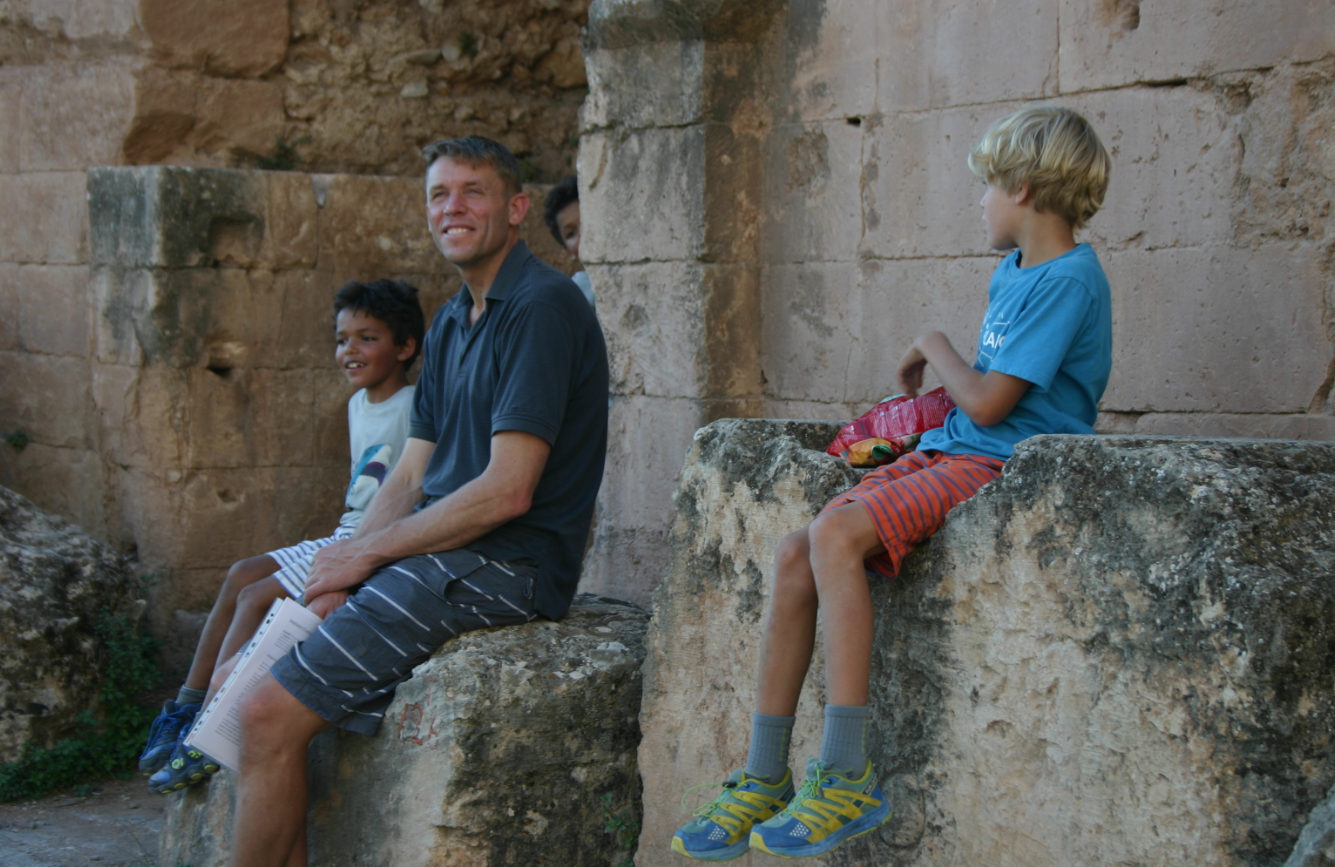 You watch a beautifully dressed woman get in an elevator with large man, who is wearing a hoody, and has headphones in.  You are watching from a webcam in the elevator, and observe everything that takes place in the elevator.  As you watch carefully… nothing actually happens.  They simply ride the elevator to the top without even exchanging glances. This is the most likely occurrence in life.

Yet when they exit the elevator, there is a reporter, and she notices that the beautiful woman is breathing heavy and has shortness of breath.

The reporter asks the woman, “Did you feel threatened?”

And the woman says “Yes ”

The reporter than turns to the man and asks “Did you threaten her?”

However you as the participant in this thought experiment know exactly what happened, because you watched the webcam.  The truth is that the “woman felt threatened” by the presence of the man and possibility of danger, but the “man made no actions to threaten her”.  That is the truth.  The truth is not some sort of muddled mix of stories that is half way between what “she said” and what “he said”.

You know the “Truth” because you watched the webcam.  No threat ever happened, but the woman perceived herself as threatened.  She blames the threat on the man- but the reality is that it is the simple presence of male which creates a threat in her mind/imagination.  It is the environment.  This perception of danger…but in the absence of danger… is evident is everyday life. You may have a moment of terror when swimming deep in the ocean and then you suddenly imagine a shark fin, or imagine yourself failing out of a window or cliff.  Feeling fear is undeniable, and strong.  But feeling or perceiving fear is not the same as being threatened.

You know the Truth in this elevator thought experiment that the male made zero actions to threaten her, and in fact he was oblivious to her presence because he was listening to his earphones, and thinking about totally unrelated things.

The police arrive- because the situation must be adjudicated.  Since the police do not have the webcam of knowledge like you, they start by asking the same questions as the reporter.  Who is telling the truth? And who is lying?  The police and/or court system are required by law to make a judgment of “threatening behavior” and it is critical that they get to the facts, and not rely on the perception of fear.  Through detailed questioning of events, the police can easily determine that she “feels threatened” and he made “zero threats”.

What inspired this thought experiment is that when Lise-Anne and I went for a walk the day after the earthquake night of her decision to kick me out of her life, she told me she was “afraid to walk with me on the forest path alone”, and wanted to stay at a restaurant with other people around.  She looked paranoid in front of me. Then she lit up a cigarette, and told me “I am not afraid of you anymore, I will smoke right in front of you!”  She was in a state of paranoia.

She is feeling fear- without any provocation.  And now she is soiling my reputation through a narrative to my neighbors and friends that I am violent and have threatened her with violence.  I am a radical libertarian, and I doubt you personally know anyone more passionate about the non-violence principle!- yet in this house of mirrors, I am accused of actions that I principally find reprehensible. It is deeply unsettling.

Please think carefully about the differences in the perception of fear and actual active threats regarding Lise-Anne’s narratives about me.  Her ability to “feel threatened” is undeniable and part of human nature, just as fear of falling off a cliff, or stage-fright when giving a speech.  The fear is real, but the cause is perception, and not acts of violence.

What can you do?

Please learn the Truth by asking questions.  The welfare of my family hangs in the balance, and I ask that you make an effort to learn the Truth.  Please help.  Ask detailed questions, ask for facts not conclusions.  Don’t just comfort her fear, ask for the Truth.

She will likely tell you about a broken front door 2 years ago when I was restraining her arms in hysterical behavior,… and she ripped her arms out of my grasp and hurtled herself into the door, breaking the glass.  The details are exceptionally clear that I was not violent and was acting in a mode of restraint, not an escalation to violence.  The physics of the situation is that she pushed herself into the door.  I never made any motion against here.  The outcome may sound like violence to an un-careful observer, and suitable for Lise-Anne’s narrative.  But please inquire Lise-Anne for the exact details, and help her understand that the fear of violence is in her imagination, and not from any actions on my part.

She will also tell you that I have called her names, such as “stupid” and “incompetent”.  Those words can be hurtful- but it is not violence.  I can refrain from calling her names in the future, but her demand is asymmetric, because she has called me similar names over the years.  Either way, there is a bright line between physical violence, and name-calling.

Lise-Anne must provide facts that I was violent, or that I threatened her with a weapon or with my fist.  Nothing even remotely close has ever happened like that.  Please ask her for the facts, and not accept her narrative that I am a violent person.

Watch Diane Benscoter on ability to believe in crazy things